For our first Christmas we held a Festive Tea for all LH2 members and were joined by other members of LH1 and LH3 Groups. We were entertained brilliantly by "The Madding Crowd" who presented a special programme of Christmas music, in costume, for us. This included a Mummers Play with Festive songs and dancing, which we all joined in. The entertainers stayed on for the tea, and some of them joined in with Quizzes that we had set relating to the various visits we had made since the Group was formed. This was a great ending to a highly successful and enjoyable first year.

Information on "The Madding Crowd" can be found on their website: www.maddingcrowd.org.uk 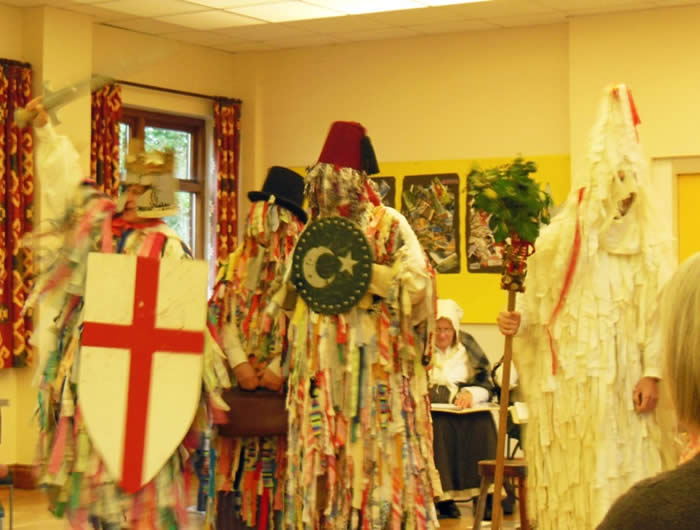 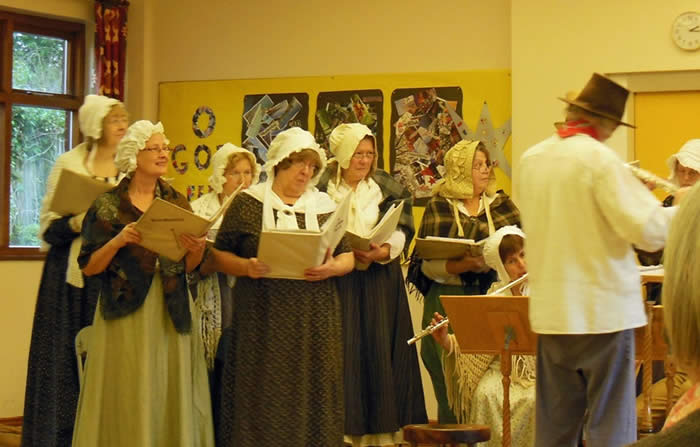 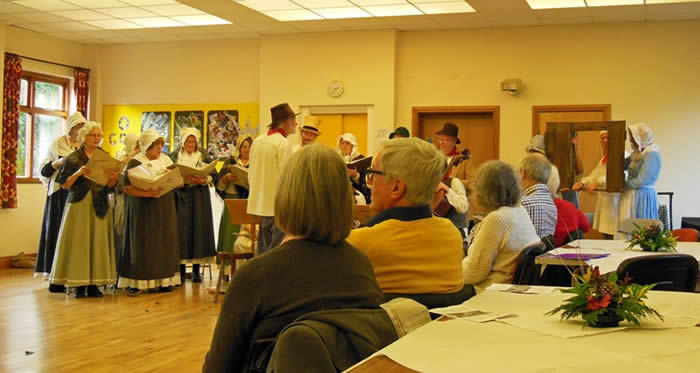 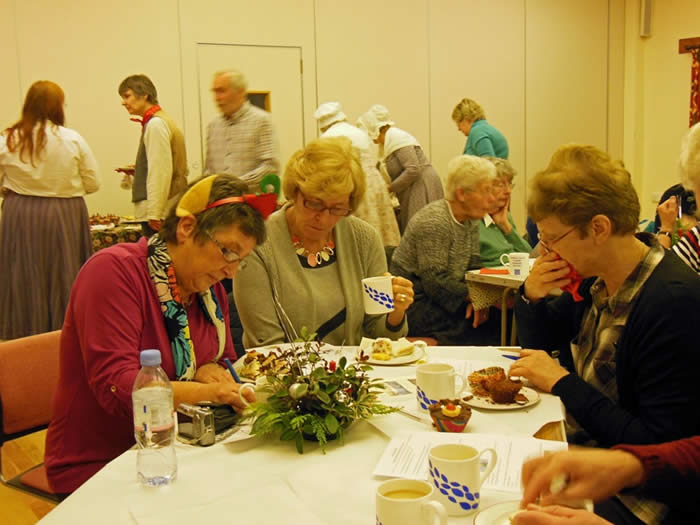 We enjoyed an interesting talk by Geoff Hallett (Hon. Sec. Palmerston Forts Society) on the design, and the role, of the forts around Portsmouth and Southsea. This was followed by a nice social cup of tea.

We all enjoyed our visit to 'Gilbert's Place', wandering around this 18th century house, seeing the original manuscript of his world-famous book "The Natural History and Antiquities of Selborne 1789" and the excellent exhibition of the The Oates Collection. Tea and a stroll around the extensive gardens made for a lovely afternoon. 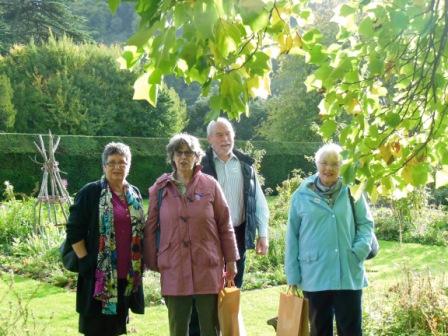 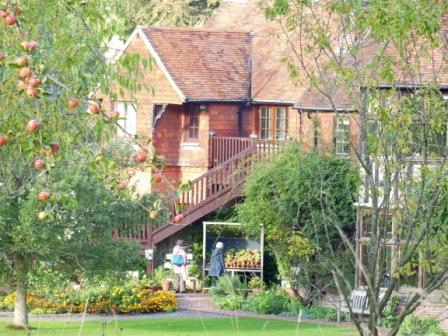 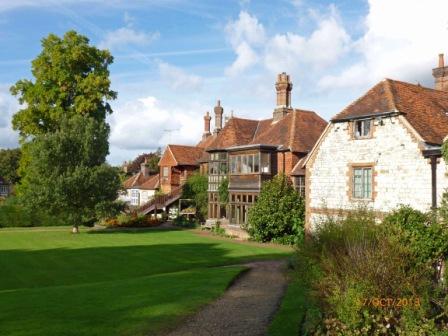 A small band of hardy souls braved a very wet and windy day but thoroughly enjoyed the conducted tour around Chichester. To round off the day a welcome cuppa was consumed - in the dry ! 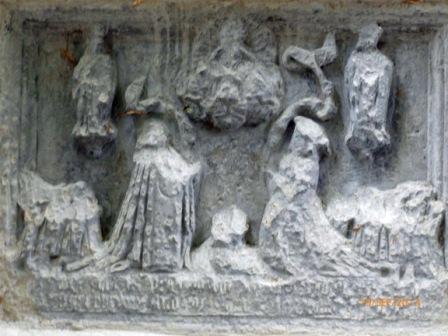 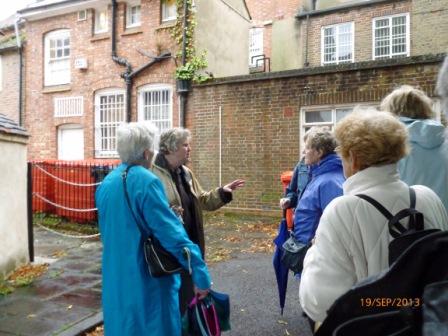 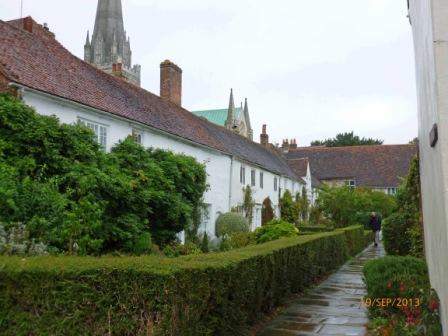 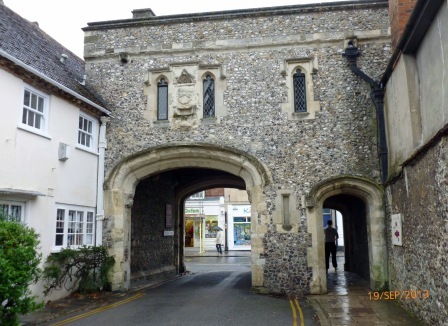 We enjoyed a very informative and relaxed guided tour of Goodwood House and saw the collection of French paintings, furniture and china which made up this year’s Goodwood Summer Exhibition. The tour was followed by afternoon tea served in the magnificent Regency Ballroom. 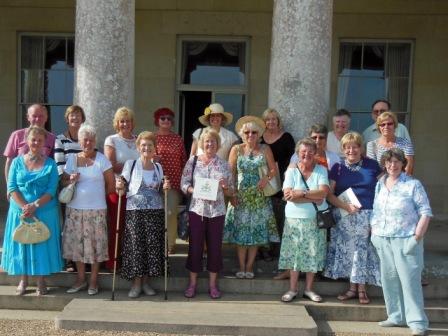 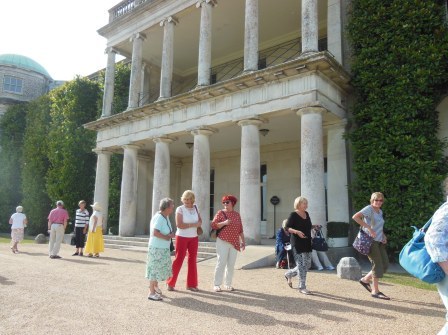 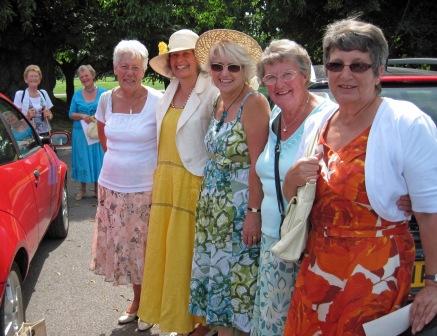 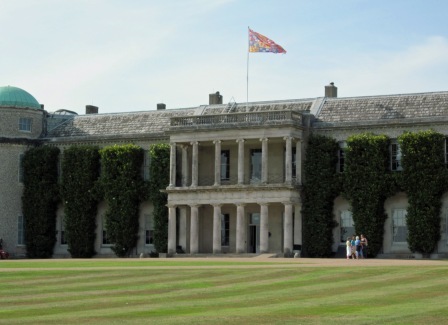 An enjoyable and very friendly guided visit where we learned about the history of the Company, the type of clay used, the process through which it went before becoming bricks, and of the ‘grumpy ghost’ residing in one of the kilns.  A reviving cup of tea and biscuits rounded off the afternoon. 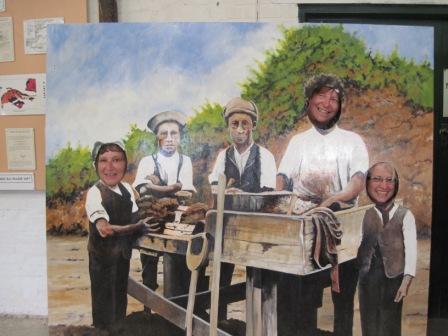 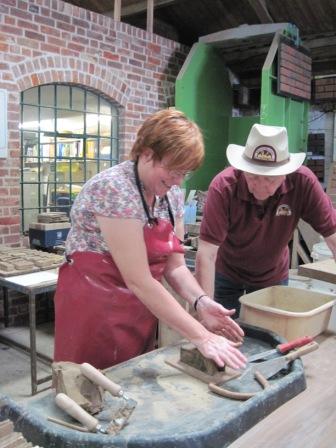 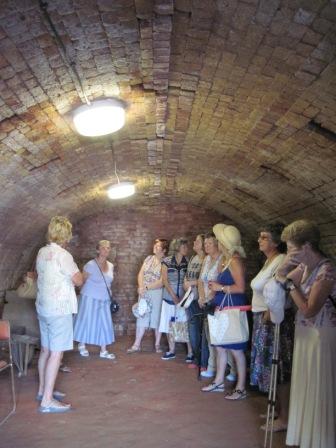 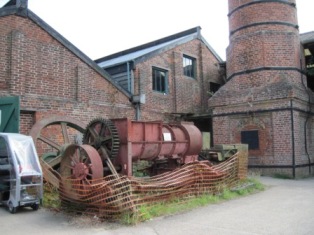 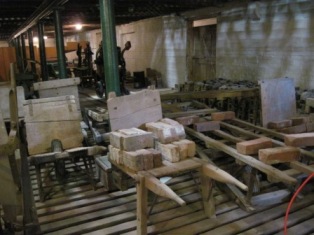 We spent an interesting two hour guided tour of Gunwharf Quays, learning about its historical and present day use. After our walk around, a visit to the Customs House for a well earned cuppa and cream tea ‘hit the spot’! 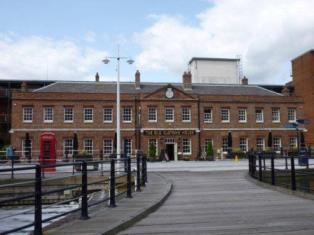 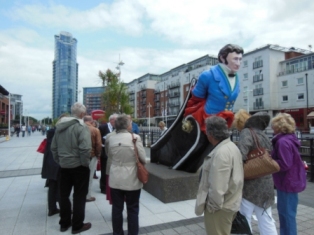 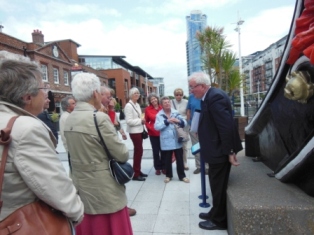 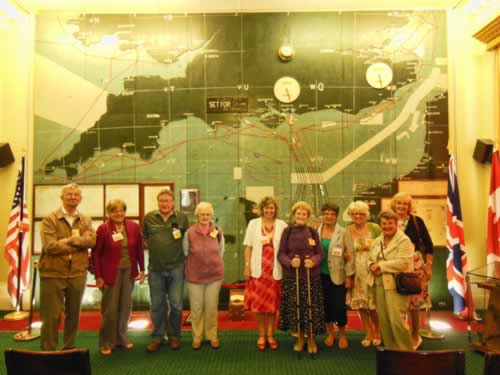